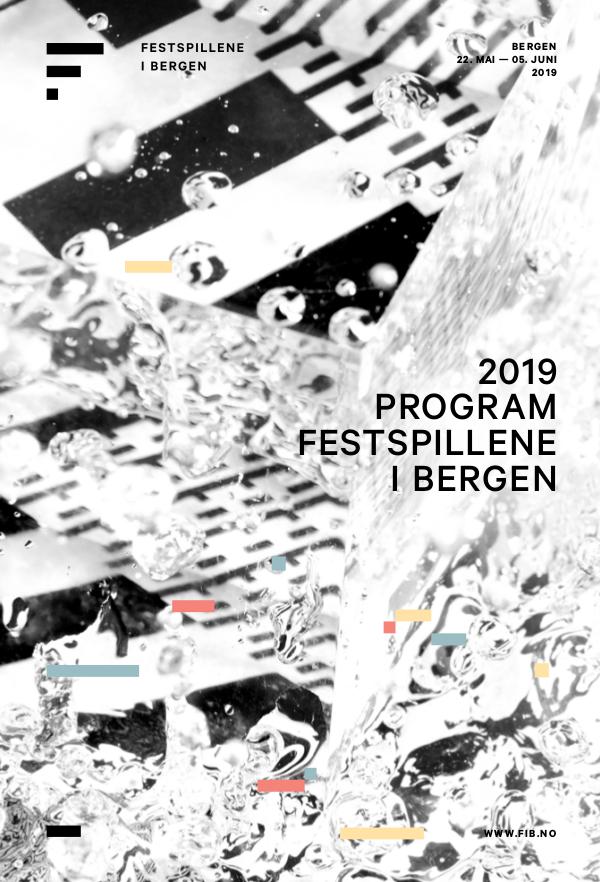 After the first experience at FESTSPILLENE I BERGEN with Beatles for babies in 2017, La petita malumaluga returns to Bergen with their latest production, My Baby is a Queen. The new creation – which, after premiering at the Mercat de les Flors as part of the Grec Festival in Barcelona, gained two MAX award nominations (for Best family show and Best lighting) as well as a BUTACA PREMIS nomination (for Best family show) – will once again travel to Norway.